Intervention: Art in the Underground 2020/21: as above, so below 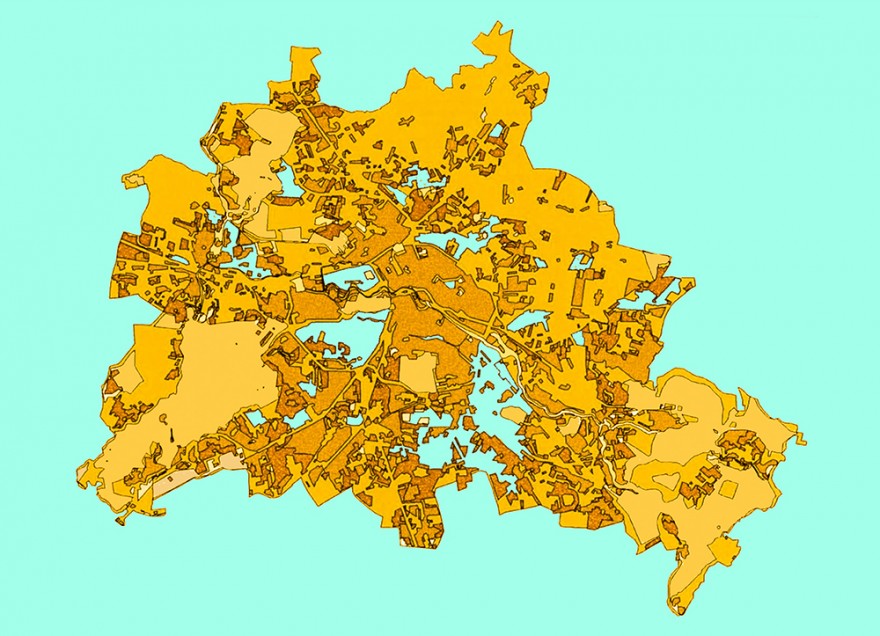 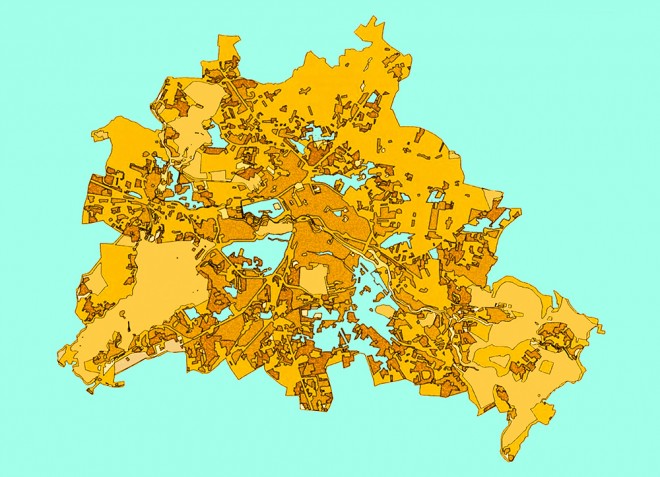 In Berlin, more and more spaces are being lost to a capitalist logic of exploitation while historical and social achievements are being forgotten. »as above, so below« deals with pressing issues affecting the urban spaces of Berlin. The project identifies real and imagined places that are under threat or that embody the loss of a social values. Artists are invited to explore these places in depth, contradicting established narratives and developing counter-realities.
The open international competition will be announced in March, with first works on show from September 2020 during Berlin Art Week.