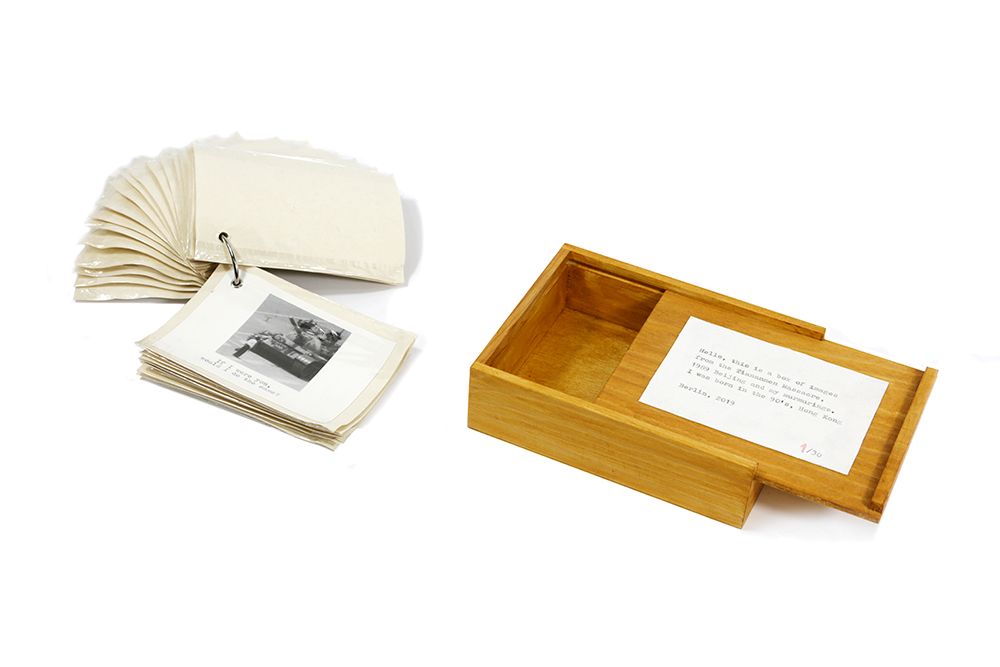 In 2021, Hong Kong-born artist and activist Alice Kahei Yu will be a fellow at the nGbK within the framework of the »Weltoffenes Berlin« program initiated by Berlin’s Senate Department for Culture and Europe to support artists and cultural workers from countries where cultural freedom is restricted.

Alice Kahei Yu was part of the Umbrella Movement that occupied the streets of Hong Kong in 2014 and experienced massive police violence before she relocated to Berlin in 2016. Here, she continued her artistic and activist practice and co-founded Prenzlauer Studio with Dio Lau in 2017. The project space, which the founders refer to as social sculpture, operates as a studio space and ongoing research project for participatory art production. The Prenzlauer Studio also hosts non-hierarchical events and is a haven for diasporic and transcultural artists.

Within Yu's artistic practice there is a strong interest in how between social classes and groups can impact the mental and physical well-being of both individuals and groups. She undertakes investigations using painting as a tool. The artist also works with film and digital media. 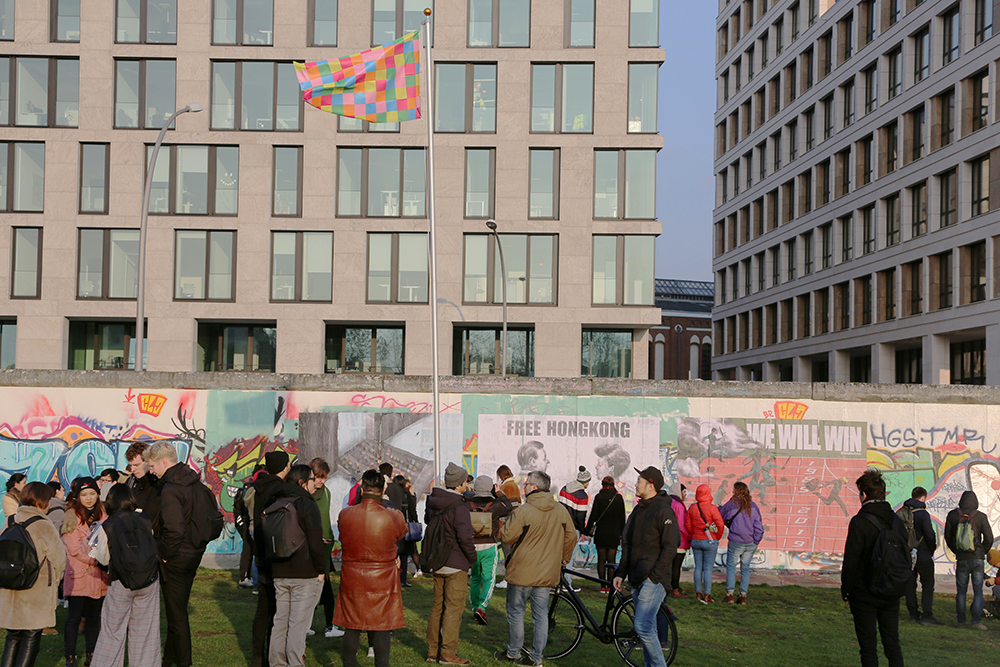 
Her activist work will be the focus in 2021. As Alice Kahei Yu says: »With the recent restriction of freedom of expression under the National Security Law, and the increasingly aggressive persecution of political dissidents in Hong Kong, self-censoring our works became inevitable and obligatory among artists and activists.«

The fellowship will allow her to pursue her activist work within the setting and structure of nGbK. The goal of the fellowship is to integrate artists from crisis regions into the cultural structures of Berlin in a way that opens up long-term perspectives for them.

Funded by Berlin Senate Department for Culture and Europe