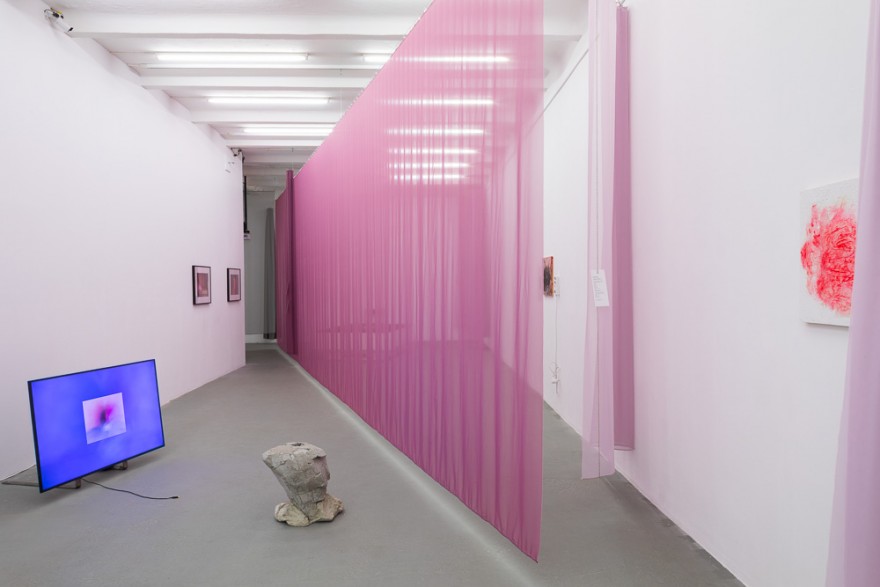 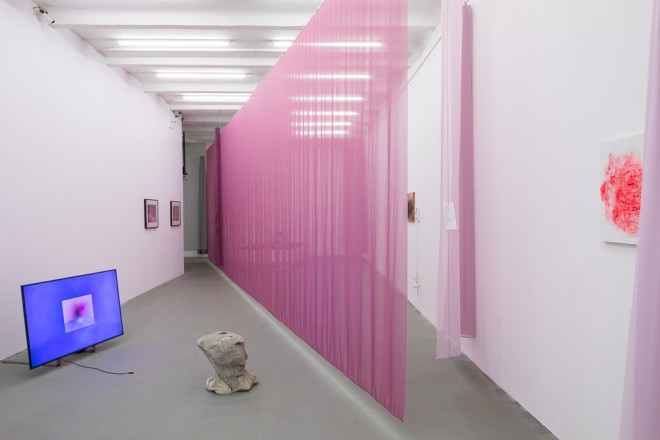 
In three ›scenes‹ the exhibition deals with new forms of sensibility and corporeality in the arts. The themes range from discussions of pain, addiction and arousal (scene 1), to the idea of a new digital corporeality (scene 2), to questions of the social shaping of a no-longer subject-centred sensitivity (scene 3).

The artworks in the show highlight the links between power, illness, sex, excessive sensitivity and art. They focus attention on the involuntary and the obsolete, and question politics of affect-based address. As well as works from the 1960s and 1980s, the exhibition features mainly contemporary work addressing those areas in art and life that are not subject to choice, outside the individual’s scope for action. Frailty, ageing, exhaustion and mortality, but also birth, vulnerability and the capacity for arousal are understood here as phenomena of radical passivity, as an artistic critique of the supposedly governability of corporeal being.

Part of the exhibition will travel to the HGB gallery, Leipzig.


Financed by joint venture funds from the Senate Department for Culture and Europe.