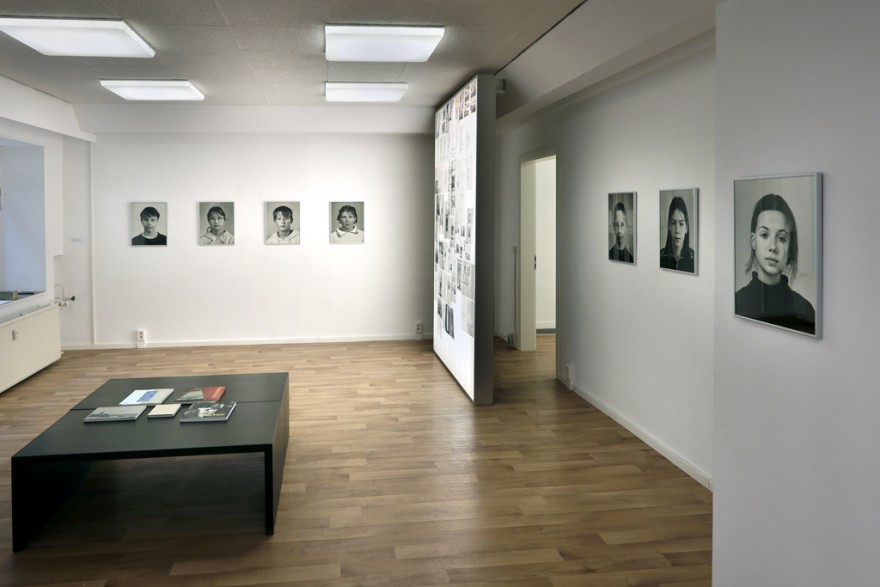 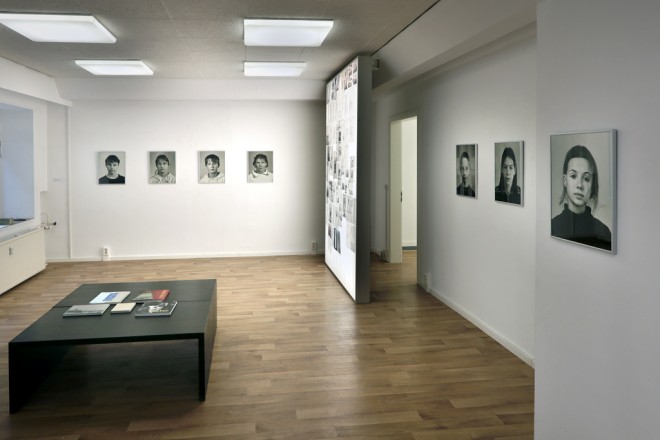 The exhibition »Periphery as a Place - The Hellersdorf Project«, organised by Ulrich Domröse (departing curator for photography at the Berlinische Galerie), was first shown at the nGbK in Kreuzberg over twenty years ago. Now nGbK will present two of the photo series from that exhibition – urban landscapes by Ulrich Wüst and portraits of young people by Helga Paris – at its satelite location, the station urbaner kulturen in Hellersdorf. This revision will afford a new discussion about the work and will be complimented by additional works by both photographers.

For the exhibition in 1999 commissioned by the Wohnungsbaugesellschaft [housing association] Hellersdorf (WoGeHe), Ulrich Domröse invited the renowned artists Helga Paris and Ulrich Wüst, as well as Jens Rötzsch and Max Baumann, to explore the large Hellersdorf housing estate and to materialise their observations in photographic series.

Frictions between the Hellersdorf Project today and in 1999 will now be the subject of a re-examination in the station urbaner kulturen: how has the estate developed since 1999, what connections exist between the inner city and the periphery, and what are the people involved in the original project doing today? In addition, the photo series will be placed in the context of the photographers’ bodies of artistic work.

In 1999, the exhibition was presented to an audience interested in photography and urbanism at the nGbK in Kreuzberg and later in Hellersdorf itself. Having also been shown in Turin, the photo series was then bought for the Berlinische Galerie collection.

The WoGeHe used fine art as part of its struggle to stem the rapidly deteriorating image of so many prefab ›Plattenbau‹ estates in fomer East Berlin at the end of the 1990s. It commissioned numerous sculptures in public space as well as this ambitious photographic exploration of the periphery.

The »Hellersdorf Project« was documented in an extensive catalogue with essays by Alexander Osang, Rolf Schneider and Gerwin Zohlen.

The photography curator Inka Schube (today curator at Sprengel Museum Hannover), the director of nGbK Leonie Baumann (today rector at Weißensee Kunsthochschule Berlin), the curator Karin Scheel (today artistic director at Schloss Biesdorf) and “WoGeHe”’s former managing director Jack Gelfort (today member the AfD Party in Freiburg) were also involved in the realisation of the »Hellersdorf Project«.
Julia Hartmann, an anonymous schoolgirl photographed by Helga Paris at the time, played the part of a trainee policewomen in the German crime drama series »Tatort«, and the women who still run the butcher’s shop opposite also feature.

Financed by the Senate Department for Culture and Europe