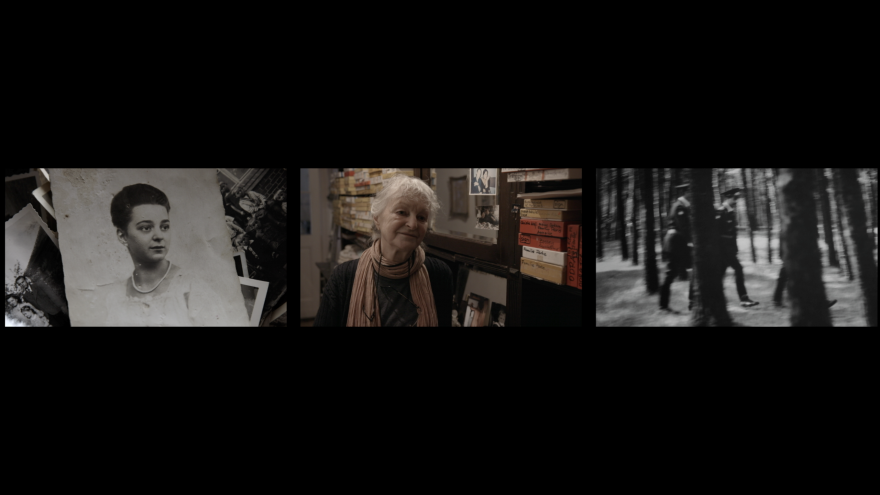 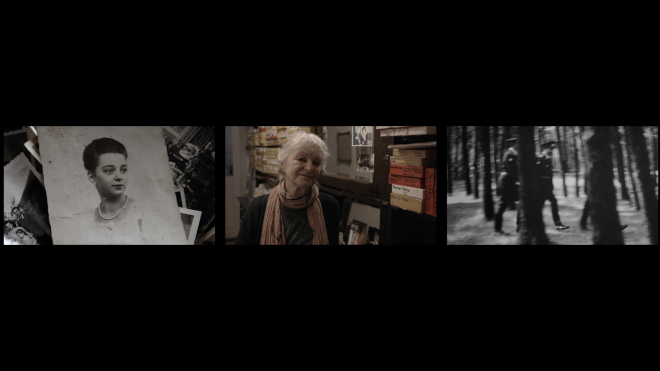 Filmscreening and talk with Helke Misselwitz about her documentary Triptych »HELGA PARIS, FOTOGRAFIN«

Please register until 22 Oct., 14:00 at anmeldung[at]ngbk.de giving the title of the event in the subject of your email.
Seats are limited. The usual COVID-19 protective measures apply.

The director Helke Misselwitz (* 1947 in Planitz near Zwickau) works mainly with documentary formats. She has influenced an entire generation as a filmmaker and professor of Film Direction at the Konrad Wolf University of Film and Television in Babelsberg. She has had a long friendship with the photographer Helga Paris (* 1938 in Gollnow). Helga Paris worked on her Film ›Herzsprung‹ (1992) as a still photographer and as an actress in ›Engelchen‹ (1996). Helke Misselwitz’s documentary film triptych, "HELGA PARIS, FOTOGRAFIN" (completed 2019) will be shown before the discussion.