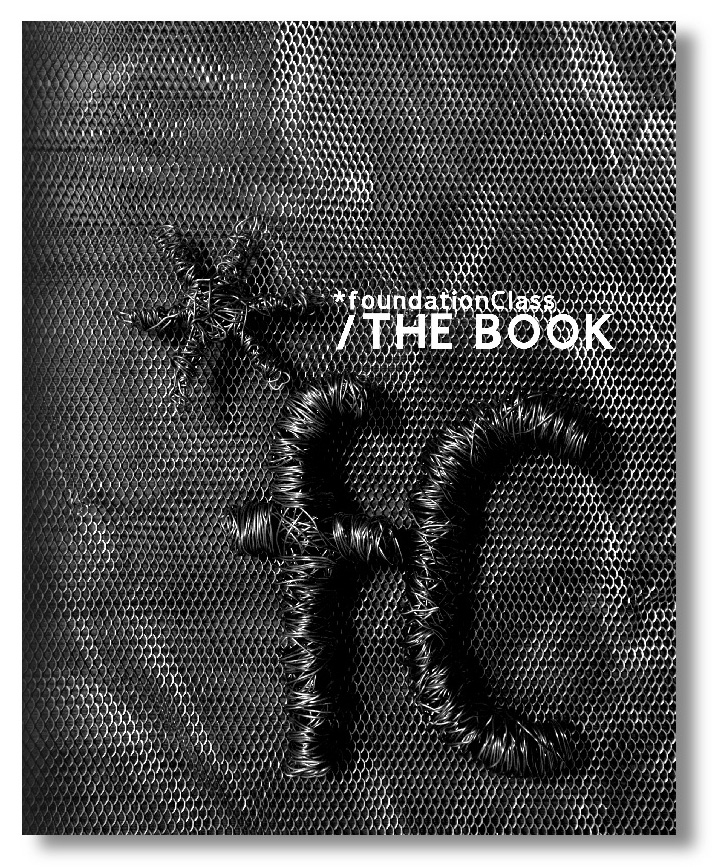 A joint event of the projects »*foundationClass« and »Interflugs 30: feral methods«

The *foundationClass is both a study programme based at weißensee academy of art berlin and an artist collective. The majority of the members migrated to Germany and is affected by racism. In its artistic practice the collective fosters inclusive forms of education and deconstructs the mechanisms of exclusion inherent in white art institutions.

»*foundationClass – the book« is an attempt to capture 5 years of intense, versatile experiences and learning processes in image and writing. It is a tool kit offering ideas and inspiration for those interested in critical art production and education, an attempt at self-reflection and auto-ethnography, but also a polyphonic space of fiction, poetry and illustration.

The book tells what the *foundationClass was, is and will be for the many people who have shaped it since 2016. »It is a gesture of recognition of and solidarity with all those on whose work we are building as well as those who are working with us and who are supporting.« The book aims to show the *foundationClass in a broader context and to situate the emancipatory practices tested in the field of arts and education.

The online presentation is a warm and open invitation to anyone who would like to flip together through the pages and dimensions of the book, to listen to its stories and engage in conversations about the pitfalls and the magic of such a collective endeavour.

Both *foundationClass as well as *foundationClass the book are multilingual spaces. During the event German will be the main, but not the only language. »We won’t be able to translate each and every word but hope to be able to understand each other in a communal effort.  The event will be recorded and available as audio on the nGbK/*fC websites later.«