Lecture: Museum in Museum: An Encounter between the museo de la democracia and the Simón Bolívar Museum 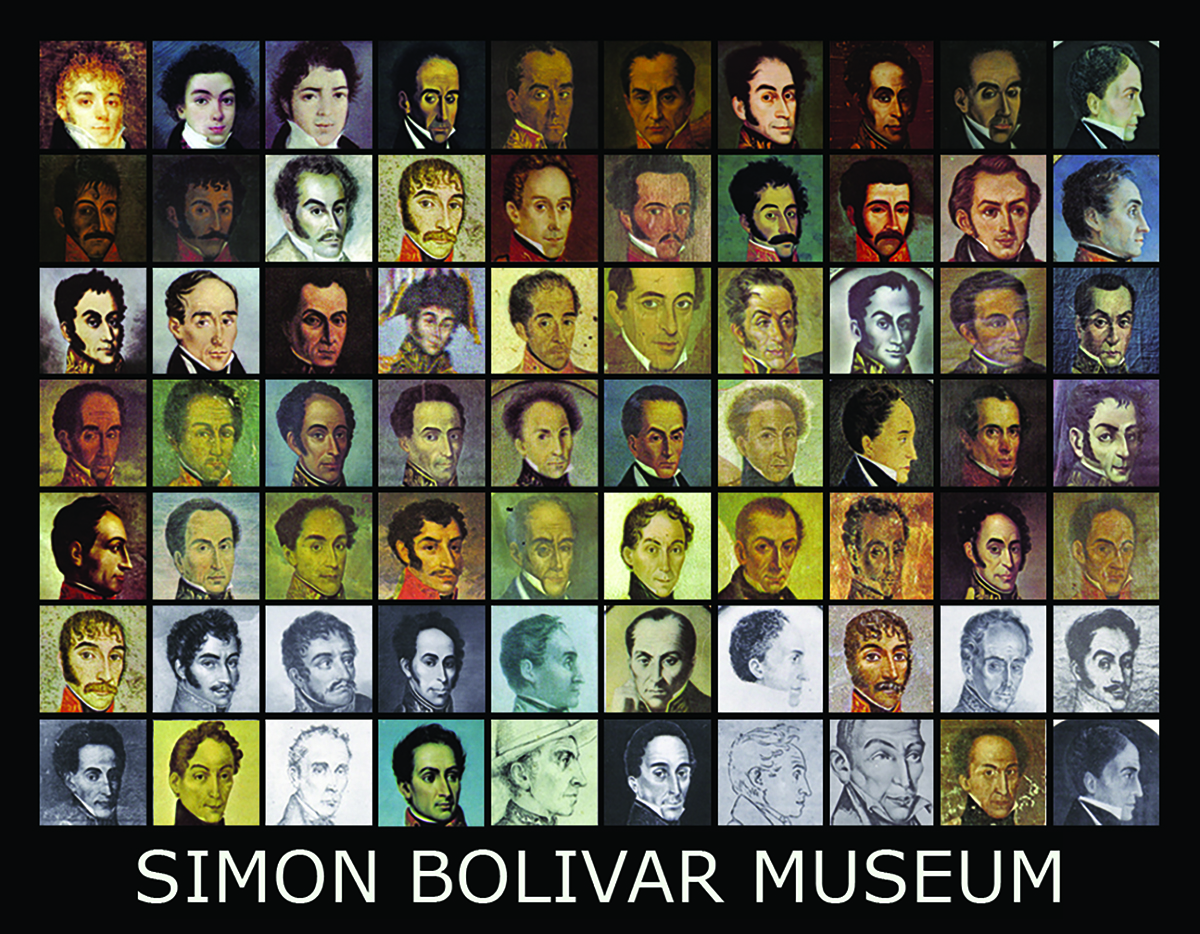 Performative lecture »Museum in Museum: An Encounter between the museo de la democracia and the Simón Bolívar Museum« by Zoltan Kunckel

The artist Zoltan Kunckel visits the museo de la democracia and presents his project: The Simon Bolivar-Museum. The Simon Bolivar Museum builds on a large collection of historical and contemporary representations of Simon Bolivar and aims to make visible his evolution from a historical figure, through its glorification from the 19th century and its subsequent mystification, to its current trivialization (and thus detachment from its historical context).

The performative lecture will be streamed live from the kiosk.
Zoltan Kunckel / KuZo studied photography and sculpture at Moholy-Nagy University, Budapest, and Art in Context at the UdK, Berlin. KuZo’s interactive installations, his video art and performance work address national and cultural identity, migration and the emergence of power structures. zoltankunckel.com