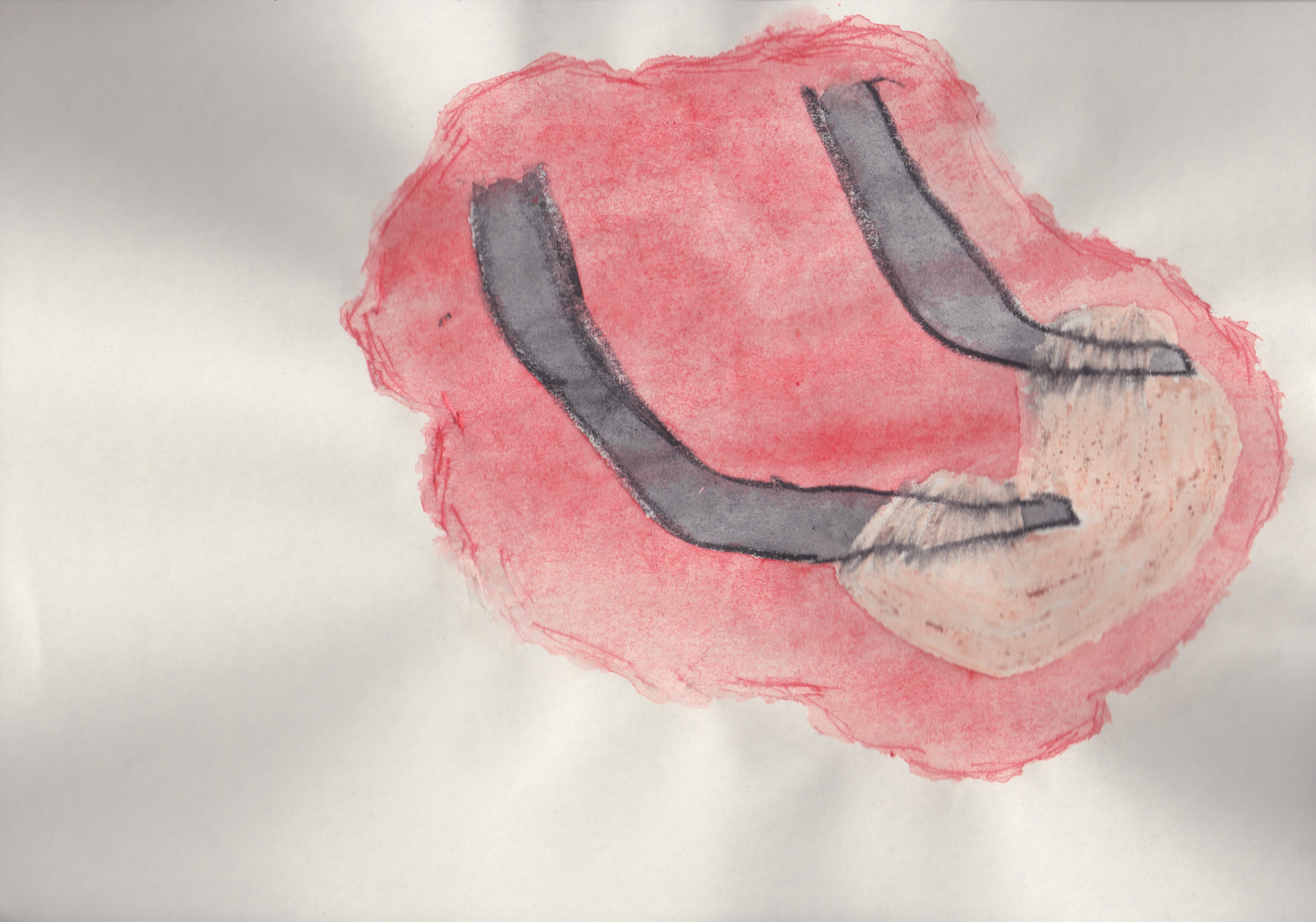 Limited seats + mask,
registration via This email address is being protected from spambots. You need JavaScript enabled to view it.

Since July 15, 2022, Istanbul-based artist İz Öztat lives and works as residency artist of the Berlin Senate and the nGbK at Kunstquartier Bethanien. During this time, she has been working on a site-specific installation titled Daredevil, accompanied by a short story, both of which take shape in response to apparitions in the studio space. Working with the height of the studio space, she arrives at preliminary sketches that deal with verticality and falling.

The conversation between İz Öztat and Susanne Weiß will introduce Daredevil as it relates to a hauntological understanding of history that the artist articulates in previous works. They will untangle continuous threads in Öztat’s practice, which tie together the interdiction of mourning with desire, pain and pleasure.

İz Öztat (b. 1981) studied Visual Arts at Oberlin College in Ohio, USA, and at Sabancı University in Istanbul. Her work engages with diverse forms and media defined by her research. Öztat’s individual and collective artistic practice focuses on the return of the suppressed past in the present through the possibilities of fiction, struggles for water to flow free and consensual negotiation of power relations. She has been engaged in an untimely collaboration with Zişan (1894–1970) who appears to her as a ghost, an alter ego and a historical figure. Her academic articles, essays and fictional texts have been published in various media. Her works have been shown in numerous exhibitions, including Rounded by Sleep, Arter, Turkey (2022); Tamawuj, Sharjah Biennial 13, UAE (2017); Land without Land, Heidelberger Kunstverein, Germany (2016); Salt Water: A Theory on Thought Forms, 14th Istanbul Biennial, Turkey (2015).

Susanne Weiß is a curator and art mediator living in Berlin, where she also studied museology. Her curatorial approach is driven by the belief that the (art) exhibition has to be intriguing and mediating its contexts. Therefore, she has initiated projects and formats which critically encompass a chorus of voices, from different disciplines and directions. She has learned and worked in and between London, Oxford, Jerusalem, Vienna, Dresden, Sharjah, Heidelberg, Istanbul, Halle and Berlin. See also mukimaki.de.

The stipend of the Senate Department for Culture and Europe is made possible in the frame of a cooperation between the neue Gesellschaft für bildende Kunst (nGbK) and the Kunstraum Kreuzberg/Bethanien in Berlin as well as DEPO in Istanbul.